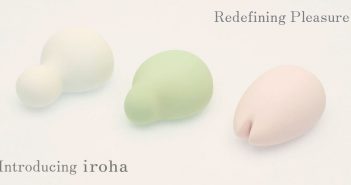 Iroha is a new line of vibrators designed by Tenga. Best known for their male… 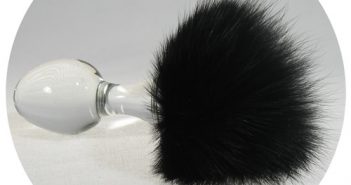 On Loss and Mourning – A Therapy Session

“Tell me about the loss of potential. What does that mean?” It’s been over two… 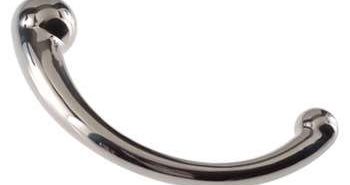 The nJoy Pure Wand is the most wonderful manual g-spot toy on the planet. (The… 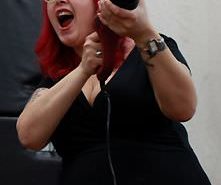 Sunny Megatron, a Fucksaw and Me

My name is Zoe Hanis and I recently had a fabulous experience. Most people who… 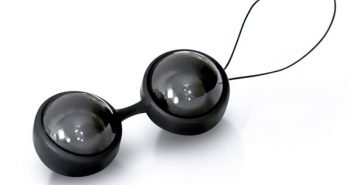 Over the last several years, I have been doing kegel exercises daily. It started as… 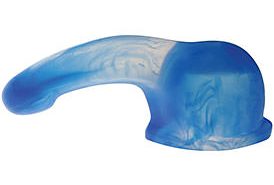 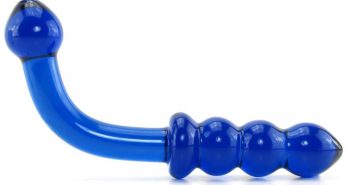 Review: Icicles No. 31 by Pipedreams Products – A Great Glass G-Spotter

Icicles by Pipedream Products are a line of hand-blown borosilicate (pyrex) glass massagers. Each of…

My name is Zoe Hanis and for as long as I can remember, the very…