Tonight, Madam Fierce joins the Mike Joseph, Dirty Lola, and Dylan to re-open the mailbag once again to give it the gang bang it deserves. The crew answers questions on the difference between swinging and polyamory, breaking up with another swing couple, swinging with too much enthusiasm, single male swingers, and first time swinging hiccups.

Hi guys, this is to all of you, though maybe first to Dylan, who seems to particularly enjoy contemplating these things.

I have been been listening to your podcasts since 2011, and have enjoyed the entire run.

What I have been struggling with intellectually is what differentiates swinging from polyamory. My wife and I have recently had acouples' experience which I think has cleared this up, at least for me. I am the introspective one in the relationship (she tends act quickly based on gut feelings of comfort, and chuckles at my additional ruminating), so this is really from the Mr.

We've been pretty successful with swinging / casual hookups, though Two things have happened recently that have changed things a bit.

First, my wife has maintained an online friendship with a single man since last spring, which I whole heartedly support, she's making plans to see him soon.

Secondly, we recently met a couple where I quickly developed a strong emotional connection with the wife. My wife has enjoyed the husband's company, but clearly isn't interested in anything more than casual. My wife supports my exploring this.

So, then, how to define what it is that we seem to be getting into? We areboth (probably) trying out hall passes, meeting folks one on one before the other has met them, and acknowledging at least one developing emotional connection with someone outside our relationship.

I was hoping you could give my wife and I some advice. My wife and I had talked about swinging for about a year before we actually met and played with our first couple. They checked so many of our boxes for a first encounter that we felt very fortunate to have met them.

The first time happened and was a reasonably good time. Not great by any means, but we didn't have any regrets as we popped our cherrys so to speak and we're both giddy for a month after. We discussed the apparent compatibility issues right away.

We decided to take another crack at the full swap with the same couple a month or so later to rule out nervousness. The second encounter allowed us another opportunity to hone in on the things that both did and didn't work for us. We had all but decided that this couple wasn't a compatible fit for us and although round 2 was better, we were still too far away from what we wanted.

Now the question:
How do you break up with a couple?

I'm a 39-yr old woman & new to all of this although I've been very much wanting to explore my bisexual & naughty sides for quite some time…, got a new boyfriend, he's 32, bisexual & we've been together for 1 month, already practically living together & saying the “L” word.

The problem is, I'm wanting to take it slow when it comes to women & couples ~ need to find the right person that I feel comfortable with and trust (to kinda get me past that nervousness hump) & he's all gung-ho about meeting people ASAP & making things happen, to the point of fiendish obsession (from my point of view, anyway). He's constantly on swinger sites, viewing profiles, suggesting potential action to me, and I'm rather picky, especially if I finally break into girl-on-girl play.

It's made me feel insecure, especially now that he's done most of the negotiation and now has started deleting messages, so I said something about it. We talked, he agreed he was moving too fast, but now I fear that I'm being petty.

Is this venture between him & I doomed? I'm not 100% sure what my boundaries are and I know I can't be the only woman on the planet to have unwelcome territorial feelings & insecurities crop up when first starting out.

How can I overcome that? I really want to do this, and I want to do it with this man.

Any advice would be greatly appreciated.

Hi Swingset, love your Swinging for Beginning series and hope to hear more in the future.

I'm faced with moving through the swinger community as a single male and I'm not sure how. Single female swingers are few and far between and single men are plentiful and often faced with limited or expensive access to clubs and other spaces. The swinger community is pretty anti-single male, I have no clue how to survive being one. I'm segregated from the community I want to be a part of and I don't how how to proceed. Help!

We had our first experience at an on premise party last weekend. Our rules going in were no penetration, whatever we do it's together – constant touching of each other and at the first sign of discomfort we bail and regroup. The biggest insecurities both had was getting into a situation and being ignored.

Unfortunately, the hubby drank way too much! We met a nice couple we were both comfortable with and stuck a pin in them for later, we then met another couple we liked and took the action upstairs. We started playing together but the my hubby seemed disconneted. The original couple came upstairs and my hubby went off with the wife. The rest of the night we moved independently, hubby with other women, me with other men and women.

The party ended, we went back to our rooms and ended up with more activity in which I felt ignored. My hubby's been apologizing ever since, he feels horrible and can't explain his actions. I feel like I should have ended things the first moment I felt ignored but I didn't. We're both confused and aren't sure how to proceed. Should we go out again but watch the drinking? Should we both be more free to speak up?

Join Cooper and Dylan as they host a class on Bacchanalia Basics at the Tool Shed in Milwaukee, WI on September 29th at 8:30PM! 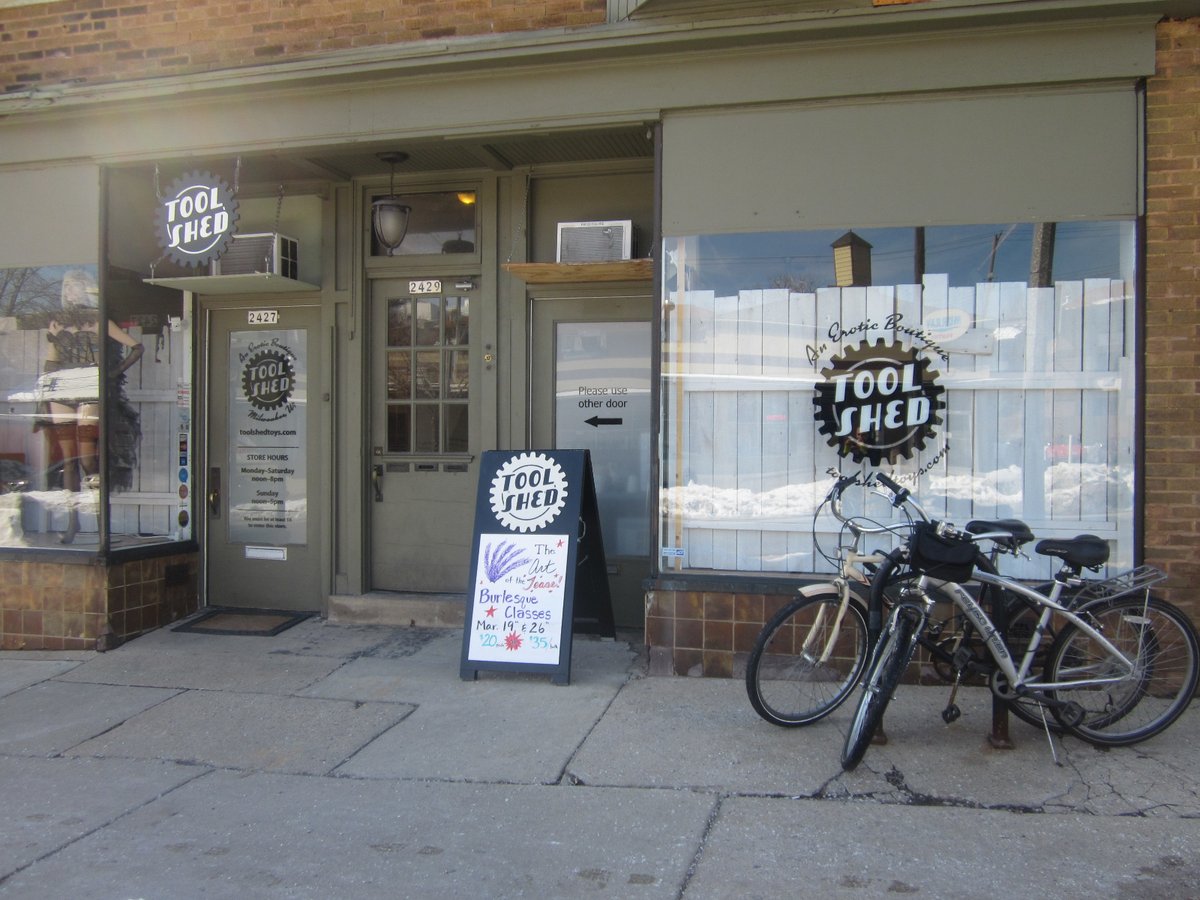 You can support us while you buy great sex toys and products from our favorite online retailer SheVibe at lifeontheswingset.com/shevibe.

Help support Life on the Swingset continue to make podcasts, and put on live panels and shows into the future! Throw us a dollar (or a few) each time we release an episode on Patreon! Your support will also get you invited to a private chat system with other Swingsetters, and give you the opportunity to join live podcast recordings.

The best FREE thing you can do to support us is leave us a five-star review. Come to our review gateway, then copy and paste your review into iTunes or Stitcher!

You can now pre-order Cooper's novel Approaching The Swingularity, his previous novel A Life Less Monogamous, or his memoir My Life on the Swingset: Adventures in Swinging & Polyamory as an ebook, paperback, or audiobook. Use promo code SWINGSET at coopersbeckett.com to save 10%.

Help Dylan edit by buying him something from his Amazon Wishlist!

Our 2017 THEME comes courtesy of Vlad Lucan and his track: Reverse!