Originally planned to highlight censored acts in the UK, this film was denied DVD distribution in the US because of some of the consensual acts depicted.

A portion of the proceeds of this film will be donated to Backlash UK, an organization that offers legal, academic, and campaigning work on behalf of those who find themselves defending their freedom of expression. 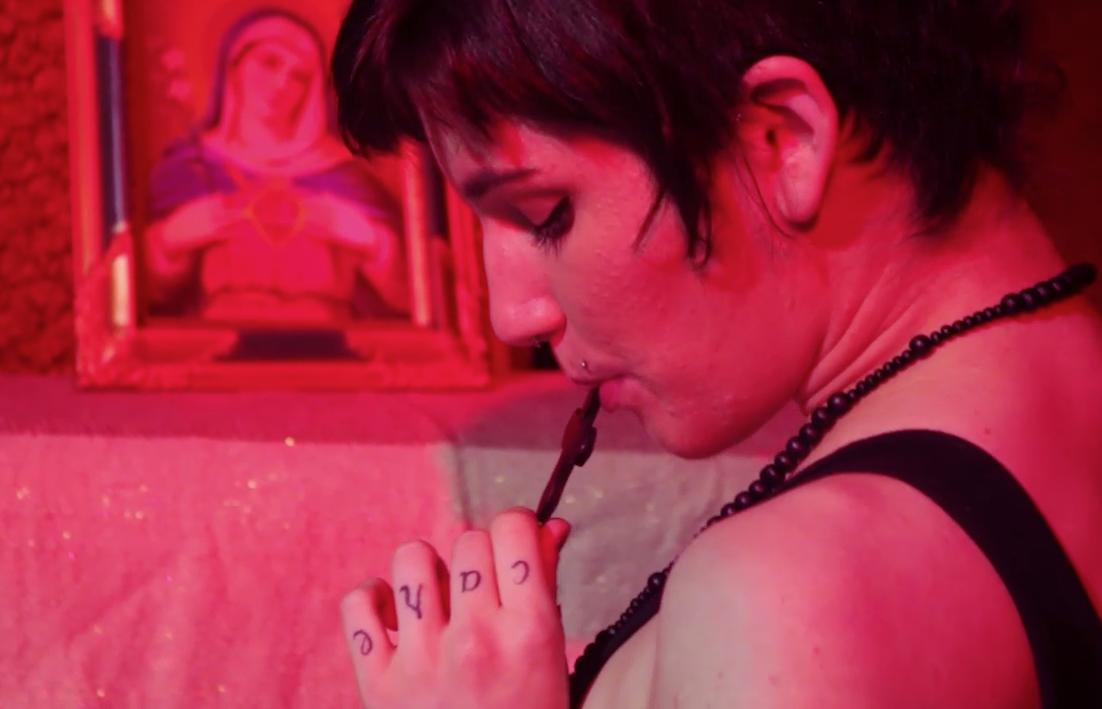